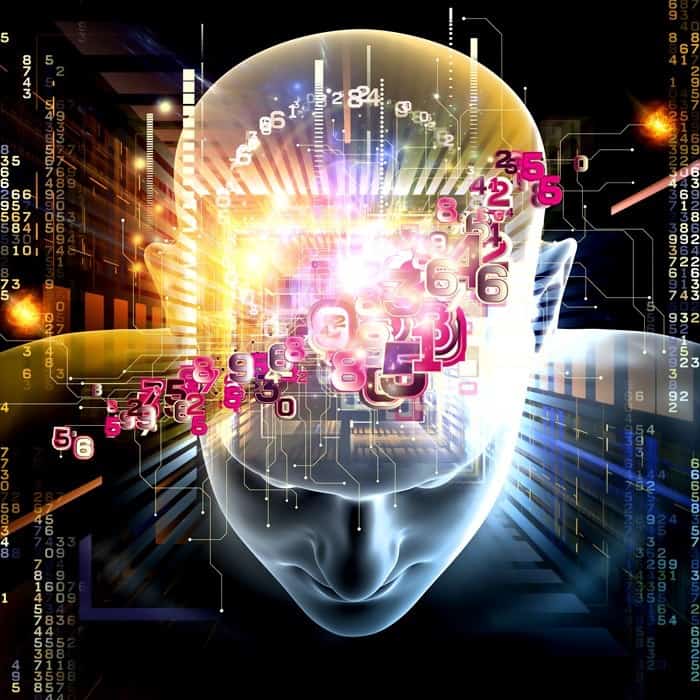 We are experiencing escalating solar activity as earth advances towards solar maximum in 2025. This past week since LionsGate has been especially intense. The annual gateway acts like a threshold point, a launching pad for new energy streams to materialize. We experience the phenomenon like a sonic boom, an exploding force that propels us into the next level of our evolution. True to form, Lionsgate shattered another glass in my hand, as my energy hit threshold. We are currently in a system override on planet earth.

We see evidence of global thresholds bursting in intense solar flares, melting ice caps, extreme climate changes and the rising frequencies of the geo-magnetic field. The explosion of information in the global internet revolution reflects the emergence of the galactic infusion of plasma light (ether) intelligence spiraling from the galactic vortex. It is a step-by-step process of upliftment into the higher holographic realm of enlightenment. Earth is in the process of realigning with the galactic gridflux, the natural rhythm of the planets and stars in the cosmos.

As you level-up into higher awareness, the physical realm, the particle field, begins to flex and morph as a vibrant field of energy. Everything around you flows and forms in a mutable realm of dynamic creation. As you evolve and expand into quantum consciousness, you begin to witness and understand the holographic nature of reality.

Teetering in this balance point of polarized charge exists all distortion patterns and stuck emotional energy. These powerful galactic gateways trigger the release of stagnant density from the body, heart and mind. I’ve been healing and clearing layers of stored resentment and bitterness from a lifetime in the patriarchal power system. As you reach a higher threshold, the old energies unlock and release.

When LIGHT is alive and activated in the holographic mind, your visualizations are projected into the quantum field, carrying the light with them. Photon light is the carrier of consciousness, the intelligent information that particulates into physical matter. Not only does DNA absorb photon light, it emits light in bio-photon emissions to materialize your physical reality, by morphing the matrix of matter through intense light purification. Photons transfer sentient intelligence of Light Language into the DNA; it is your holographic blueprint that bridges the physical with the astral bodies. It is our path of light, illuminating our way home.