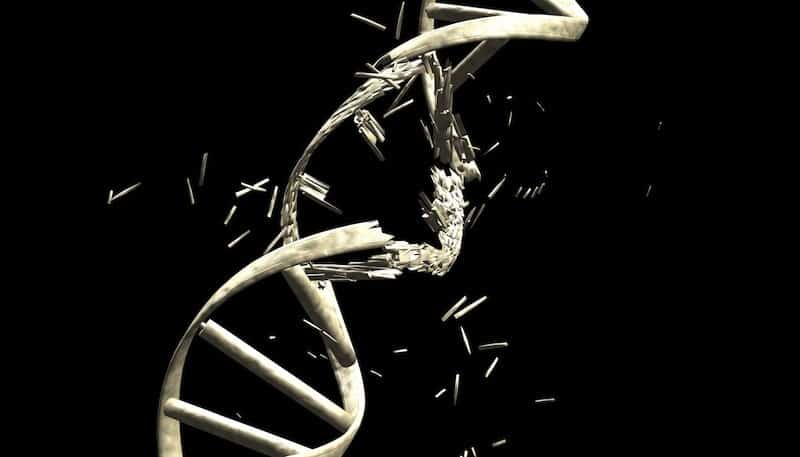 Due to the gradually increasing galactic solar waves and plasma solar storms entering the earth plane since 2012, consciousness is expanding and dimensional boundaries are morphing. The dense magnetic layers lock in patterns, programs, code, trauma and linear time in the human energy field.  Some call this a ‘Soft Event’, as plasma waves alter the geomagnetic field and thin/dissolve the Time Barriers of the 3D hologram.

On May 26th the earth was hit by an interplanetary shockwave from space that unexpectedly caused solar wind density to abruptly quadruple and the interplanetary magnetic field to double in strength. The powerful solar blast not only affects electronics and satellites, but also the physical body. Visit for details: https://truestrange.com/2019/05/27/strange-space-weather-alert-interplanetary-shock-wave-hit-the-earth-may-26-2019/

The incoming plasma storms and photonic light streams are deconstructing the human-reptilian hybrid lineage dating back thousands of years. It is causing a gradual unwinding of the hybrid genetics that dominated earth for centuries. Since the Atlantian civilization, humanity has been monitored by veils of amnesia and genetic reengineering (reptilian hybrid coding) that cause disconnection and devolution.

As the solar flashes increase, the human brain utilizes a complex network of microtubules to transmit photon packets of “light consciousness‟ into your biological quantum field computer. The plasma waves are decomposing the hybrid genetic code and the photonic data is activating the Soul’s galactic, dormant multidimensional DNA. Human capacity to metabolize photonic light in the brain receptors enhances a wider-range of higher superconsciousness.

Embedded within the reptilian hybrid code are elements that weaken the immune system, including virus, parasites, mold, yeast, non-organic heavy metals and bacteria. The onslaught of auto-immune conditions is directly related to the decomposition of the hybrid lineage, triggering a survival counter-attack. As the plasma/photonic waves deconstruct the hybrid code, the battle for survival consumes the biological vessel.

Instead of sinking into the death cycle, we are being guided to focus on the resurrection of the original human blueprint of Ascension. As more and more dormant Soul DNA comes online, the morphogenetic field is reprising its divine human template. The reptilian hybridization is being replaced with crystalline light codes for Ascension. As the Atlantian matrix collapses into zero point, the hybrid lineage is coming to completion. The experiment is over. The new divine human race is awakening and evolving at a rapid rate.

All the instructions required to direct cellular activity are contained within the chemical deoxyribonucleic acid, also known as DNA. Epigenetics affects how genes are read by the cells, eventually causing chemical modifications that will turn those genes on or off over time. The plasma/photonic infusion is organically altering the instructions to ‘turn off’ the reptilian hybrid genetics and ‘turn on’ your dormant galactic DNA.

During the Soft Event rollout, the physical body endures waves of hybrid cellular decomposition and detoxification. This causes stress on the immune system and elimination process. Through epigenetics you can communicate to your DNA to support the detoxification and immune system with laser-focus intentions, commands and visions. You are guiding your transfiguration with focused instructions to the DNA. Ramp up the elimination of hybrid genetics and embedded parasitic colonies and replace with your divine human crystalline lineage. It is time to activate your Ascension Codes!

I will offer genetic healing support in our upcoming podcast on Wednesday, June 5th at 5pm PDT. Join Manette and myself with Earth Keepers, Gridworkers and Star Beings all around the world as we activate the Ascension codes. The show is recorded for replay. If you would like to participate, register here: https://newearthcentral.com/?p=209377