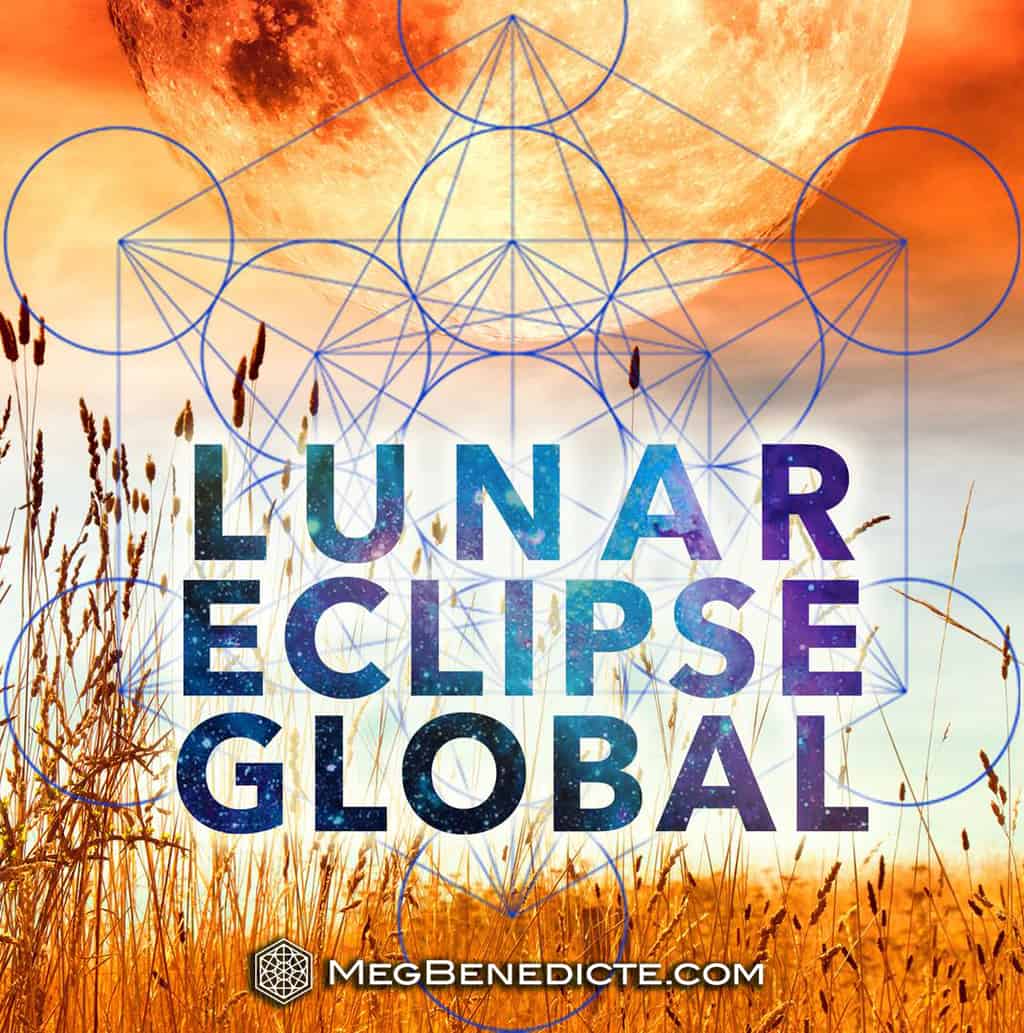 Can you feel the intensity building? As we move into the Eclipse Gateways, the cosmic energy is increasing this weekend with the strongest solar flares since 2017. (www.spaceweather.com)  The agitation in the field is surging towards the Lunar Eclipse at 15° Sagittarius this Friday, June 5th.

During eclipses, the galactic plasma light ripples through our entire lives, transforming us at the molecular level. Friday’s Eclipse occurs in Sagittarius where the galactic center pulses in zero point. We are already starting to receive amplified photon/plasma light infusions from the Great Central Sun into the planetary field.

The Full Moon Eclipse forms a T-square with Mars and Venus that accentuates Mars aggression and Sagittarian themes of social justice and social freedoms. It is no surprise we are witnessing growing civil unrest and angry protests against injustices caused by the current power system. It is the citizens who will remove the corrupt system. Many ‘old guard’ timelines are decomposing, losing their grip of control and being replaced with ascending timelines of respectful co-existence and harmonious flow of abundance.

We are consciously shifting the power structure from authoritarian aggression to heartfelt compassion. From exclusion to inclusion. We are evolving from disconnected human beings into becoming whole, complete divine beings. Take advantage of the powerful transformative Light infusion saturating you in alchemical luminescence.

With so many planets in retrograde and a Full Moon Eclipse on the horizon, you may be dealing with unresolved core wounds, emotional reactions and karmic patterns that require introspection and clearing. The Global Activations will provide healing on both personal and planetary issues. So much is coming up for healing resolution!

The Eclipse Gateways act as frequency thresholds to ascend higher and higher.  During our Global Activations we will join together in united focus and coherent, loving heart, and influence the collective consciousness with new focus, new visions, new ideas and new ways of life. We are the New Earth Emissaries!

We are the Light Bearers, the Gridworkers and Earth Angels! Join other Star Beings from all around the world, as we gather on Friday, June 5th for our Global Activations. The show is recorded for replay.  If you would like to participate, click here: https://newearthcentral.com/?p=212692