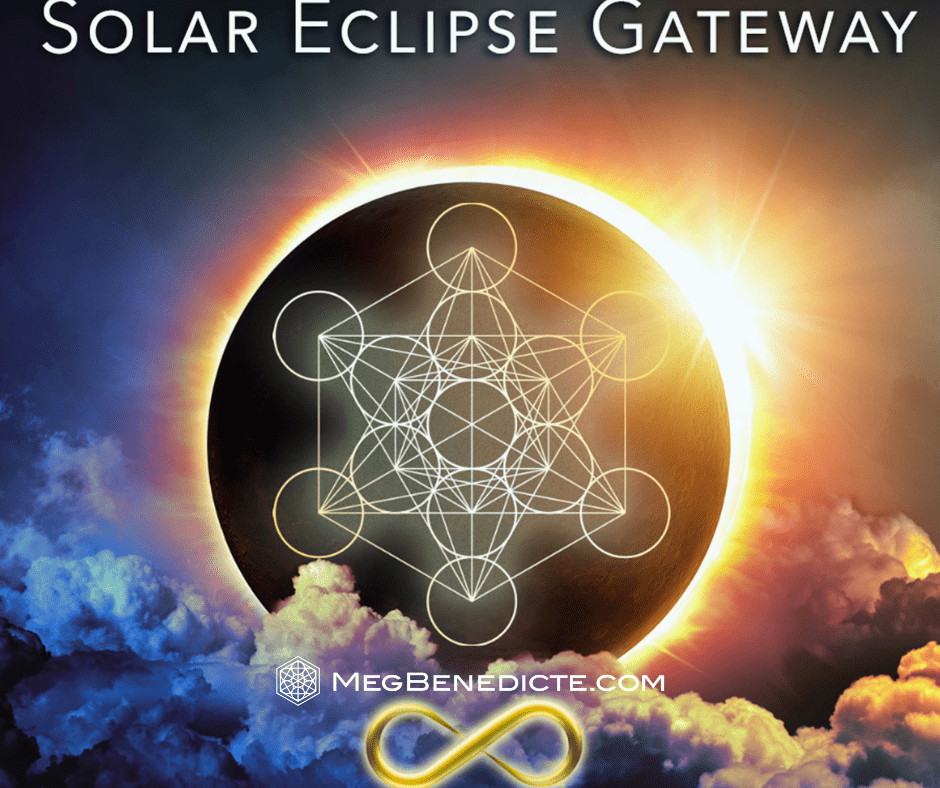 As we travel through the eclipse corridor, there is an accentuation of the Eclipse Magnifcation in effect. Envision standing between two eclipse gateways, lunar and solar eclipse, suspended at the hinge point between your past and your destiny. It is a potent quantum flash point of fluctuating future possibilities. It hinges on how much we can release of the old and receive of the new.

All this leads to a powerful total Solar Eclipse at 12° Sagittarius on December 4th. The solar eclipse occurs on the south node of the moon, highlighting hidden knowledge, healing and alchemy. The North Node leads to our life purpose, while the South Node is connected to our past, to unresolved karma and stuck patterns – enhancing deeper emotional maturity and personal growth.

A solar eclipse signifies new beginnings and unexpected opportunities, while inspiring new visions and intentions for the future. This is the final eclipse on the Gemini-Sagittarius nodal axis for the next decade. Being a south node eclipse, there is an extra emphasis on release and conclusion. The Sagittarian Solar Eclipse encourages exploration of philosophical ideas, the practice of gratitude, the search for personal truth (self-knowledge), and expanding new belief systems.

Join other Light Bearers, Gridworkers, and Star Beings from all around the world, as we gather on December 4th for Metatron Activations on the Solar Eclipse Gateway. The show is recorded for replay. If you would like to participate, register here:  https://newearthcentral.com/?p=252717