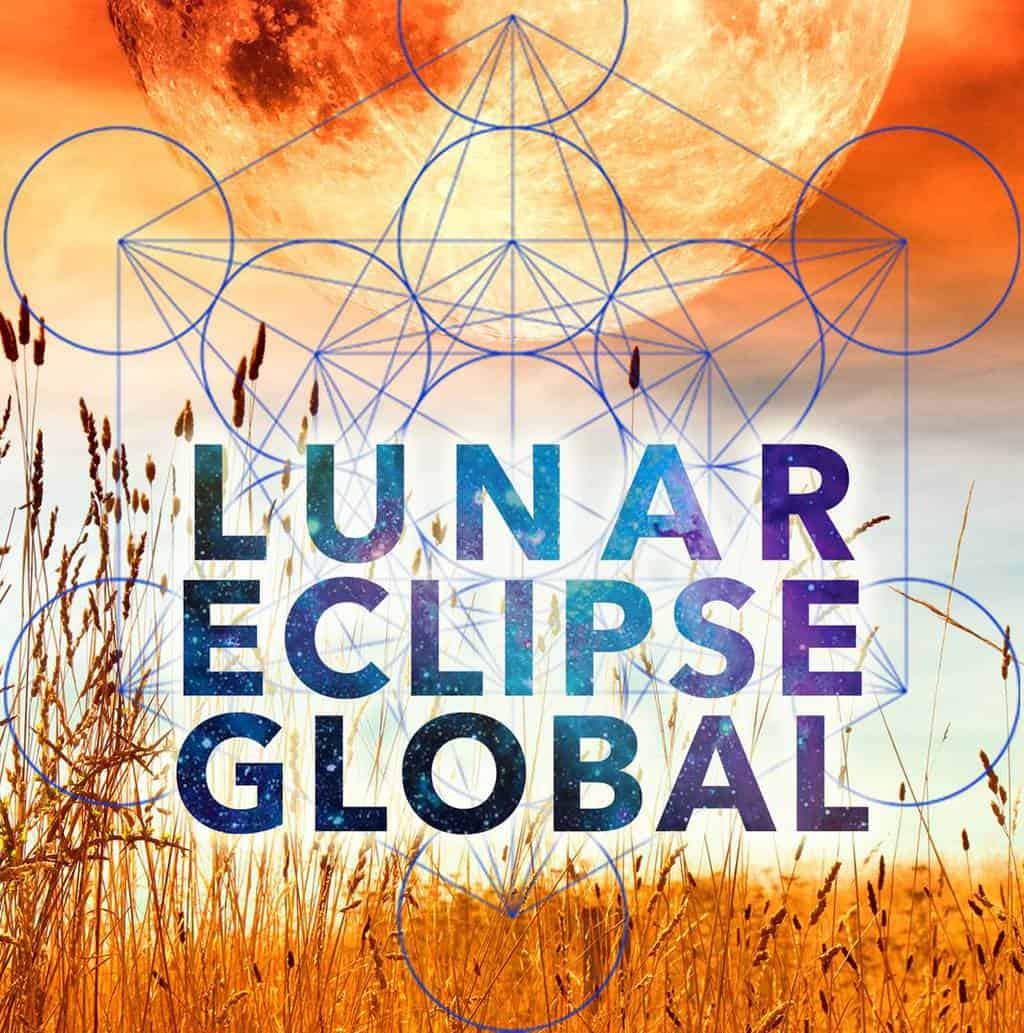 We are currently traveling through the Eclipse Series corridor, the power-filled two weeks between a Solar and Lunar Eclipse. The Solar Eclipse upgrades are still integrating and shifting within and in the collective field. You may be experiencing deep healing of core wounds and emotional trauma clearing. The Cancer Eclipse blessed us with Divine Mother healing and nurturing unconditional love. Breath it in!

The second eclipse is a Full Moon Lunar Eclipse on Tuesday, July 16th at 24° Capricorn. The powerful eclipse forms a close conjunction to Pluto and square Eris. You may experience heightened emotional reactions, outbursts, and power struggles during the Lunar Eclipse Gateway, so maintain your inner calm zero point balance.

The Full Moon Lunar Eclipse in Capricorn lands on the Saturn-Pluto conjunction 2020 astrology, giving us a preview of what’s to come. The Saturn-Pluto astrology on Jan. 12, 2020 signals a pivotal turning point in history. Saturn (the Lord of Karma) rules the past, while Pluto initiates evolutionary change.

The Saturn-Pluto conjunction is a generational event that marks the peak of the US Pluto return during a presidential election year. Expect surprises! We are moving through the alchemical process of shedding an outdated patriarchal timeline and evolving into Soul independence and sovereignty. Although many in the spiritual community shun politics, we can no longer separate and parse sections of earthly living. As all comes into unity consciousness, we are learning how to embody all aspects of human/soul expression.

The Full Moon Lunar Eclipse stirs up deeply held unconscious memories and patterns for clearing, while inspiring new visions and intentions for the future. During the Eclipse event, Pallas Athena in Libra squares the North/South Nodes at 17º Cancer/Capricorn, while Eris in Aries squares the Sun and Moon at 24º Cancer/Capricorn. The feminine warrior is alive and focused!

A major theme of the Lunar Eclipse square Eris involves ‘abuse of power’, in particular aggressive patriarchal authority. Expect more public protests against the power brokers’ scandals, lies and privilege. The #MeToo movement may grab the news again. The system is rigged in favor of 1% and the public realizes this now.  There may be more dark secrets exposed!

Don’t miss our Eclipse Global Activations! Join Manette and myself with Earth Keepers, Gridworkers and Star Beings all around the world on July 16th as we travel to the Galactic Center on the day of the Lunar Eclipse, the source force of all creation in the universe. The show is recorded for replay. If you would like to participate, register here:  https://newearthcentral.com/?p=209711