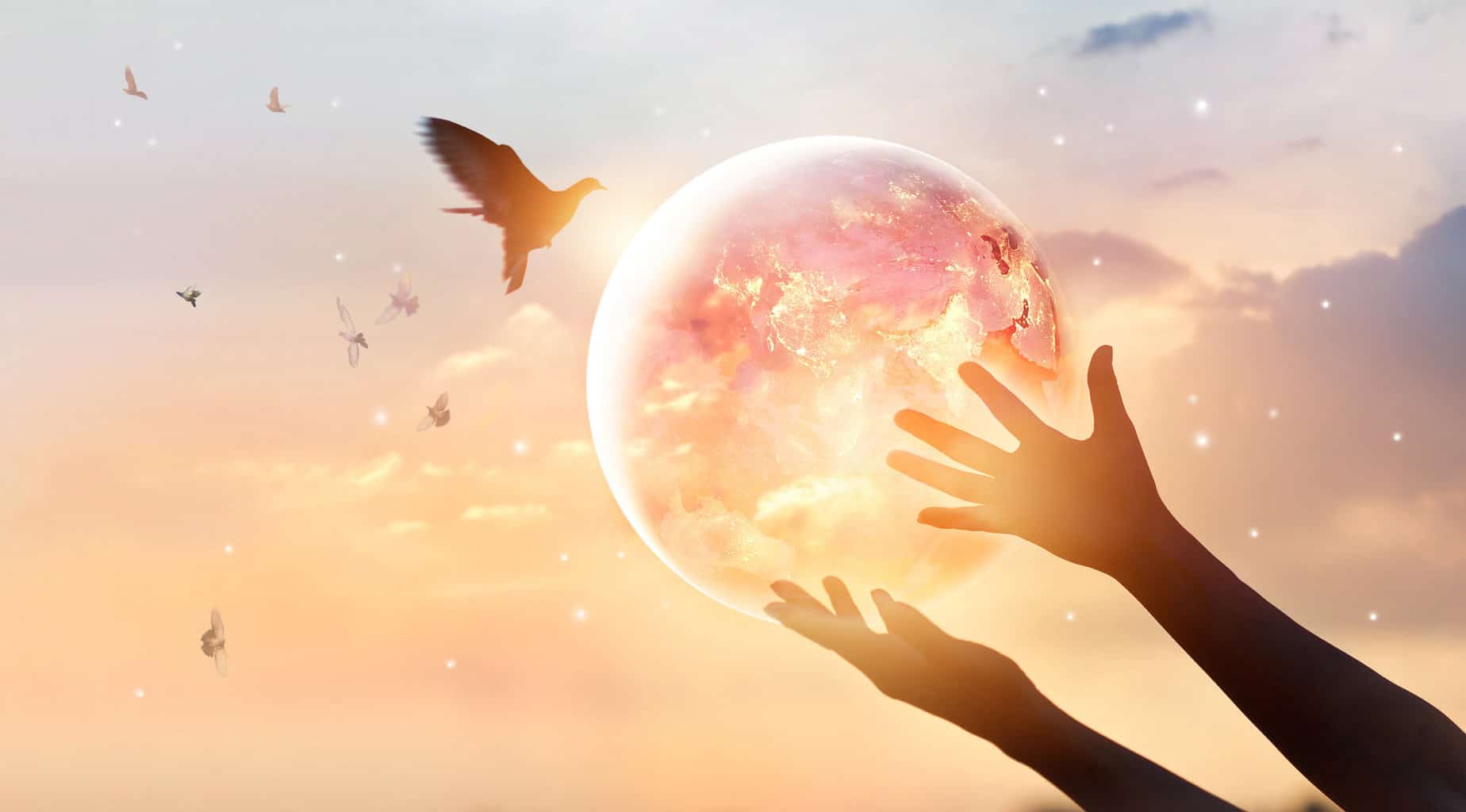 The materialization of 2023 is responding to your intentions, visions and heart-magnetism. The quantum field pulses in pure creative source force at zero point. Energy exhibits both particle properties and wave properties simultaneously. The formation of particles (matter) is guided, in a deterministic fashion by the consciousness of the pilot wave (You), which will direct them to areas of constructive interference (zero point coherence) instead of destructive interference. Remember, you are setting into motion how you envision the wave-particle formation of your future trajectory. How do you envision your life going forward?

As you extract your energy, your mind, your ego, your energy field from the Hierarchy holofield, you will begin to see the world through a new lens, a new consciousness, a new reality, a new operating system that exists in unity consciousness. It is an equitable, circular system of peace, harmony, collaboration and co-existence. At this point, you have reached the dimensional experience of ease and flow, of universal support, of infinite possibilities, the return to quantum consciousness.

As you shift from a dissolving, dysfunctional power system to a new empowering operating system, you may be sensing, feeling, seeing glitches in the field. I’ve been experiencing repeated peripheral movement, field flickering, perception shifts, holographic jumps and new encodement. The shadow elements are revealed, the violence is exploding, the lies are getting louder, the top-tier is grabbing and hoarding as much as they can. 2023 will exhibit the continual devolution of an archaic, imbalanced power system, while simultaneously establishing a new equitable, encompassing, inclusive collaborative system. The world realities are glaringly revealed.

AA Metatron calls it the Great Extraction, the quantum shift into an entirely new planetary paradigm. This affects the entire world. It is why so many visiting Starseeds are here on the planet right now. You are spreading seeds of crystalline Light consciousness, tending the garden into a flourishing field of higher vibrational living.

Let’s gather together and seed the unfolding new year of 2023 with our Love! Join other Light Beings this Saturday, January 14 as we step into galactic zero point energy and co-create 2023 with our Angel Guides. Travel to your Soul’s original homestar and activate your Light Body. Let’s make 2023 a year to remember! Register here: https://newearthcentral.com/?p=255276