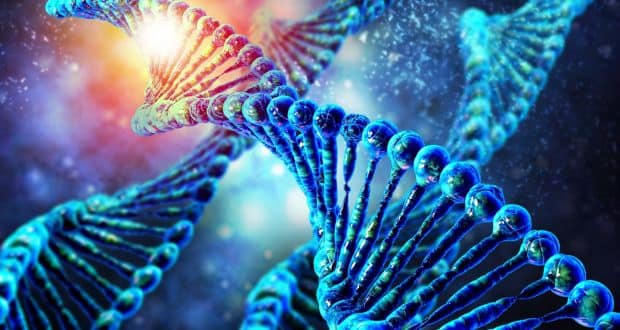 We are currently experiencing the gateway between 2 power-filled eclipses, plus 6 planets retrograde including Mercury Retrograde till July 31st. We are already seeing signs of next Tuesday’s Full Moon Lunar Eclipse at 24° Capricorn. The sun moved into exact opposition to Saturn in Capricorn this week and opposite Pluto on July 14th, rippling through the halls of power and the top-tier power brokers. We are getting a preview of what is to come during the Saturn-Pluto conjunction at 22° Capricorn on Jan. 12th 2020.

With so many planets in retrograde, we are deep-diving into the hidden unconscious patterns, memories and core wounds of the past…bringing it to our attention for review and introspection. I’ve been noticing many, including myself, are purging the lower 3D Chakras since the Solar Eclipse last week. Much is being triggered by the incoming plasma Ascension waves. The Schumann Resonance reached 100 hertz this week!

The increasing plasma/photonic light altering the geo-magnetic field can cause extreme weather, climate change, earthquakes, volcanic eruptions, and massive storms. Weakening magnetics alter the DNA, unleashing deeply held energetic patterns, programs, code and consciousness for resolution and clearing. Combined with this season’s double eclipses on the Saturn-Pluto astrology and we have a recipe for rapid evolutionary change. As we near the Lunar Eclipse this Tuesday, July 16th, the spotlight shines on ‘abuses of power’. The #metoo movement is back in the news. The old patriarchal regime is feeling the heat!

Not only does the plasma/photonic light alter our human energy field, but it also impacts the global grid as well. The crystalline global grid contains the pyramidal light patterns of Golden Ratio that anchor your Light Body into the physical vessel.  New wavelengths of Light Language can be projected thru the triangular tetrahedron geometries so the human mind can expand and connect with higher intelligence. This is called the Awakening!

Don’t miss this golden opportunity to actively shape-shift into higher dimensional consciousness and awareness. The Angelics and 12 Tribes of the Great Central Sun are supporting global transformation of the human race – into becoming a 12D divine human race. As the control programs and systems break apart, you are awakening more and more of your inherent divine wisdom and abilities. Rapid evolution is occurring now!

Join Manette and myself with Earth Keepers, Gridworkers and Star Beings all around the world on July 16th as we travel to the Galactic Center during the Lunar Eclipse Gateway. The show is recorded for replay. If you would like to participate, register here:  https://newearthcentral.com/?p=209711