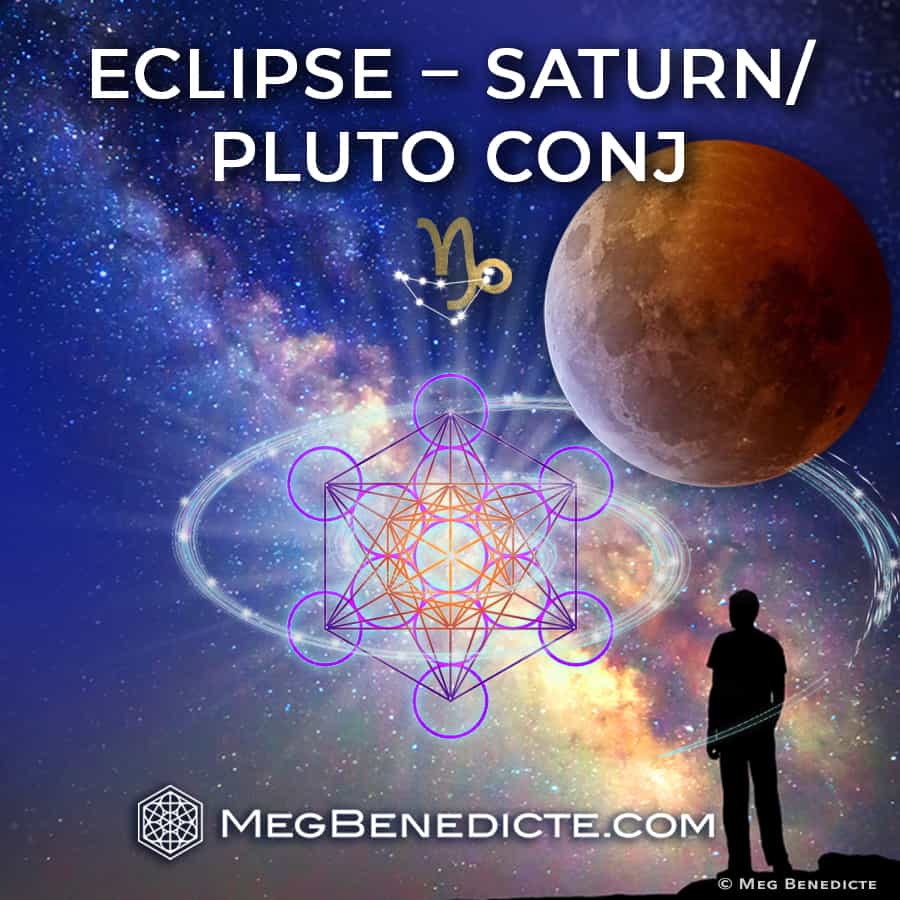 All you need to do is look at the international news and know/sense something unusual is happening. We’ve been warned for some time that January 2020 would launch the new decade with a bang! 2020 initiates a conscious movement away from leading with the mind, aggression, masculine (1) to leading with the heart, compassion, feminine (2). Throughout this decade we will experience the growing feminine energies in all areas of our lives.

During the 2000’s we are bringing into balance the masculine and feminine qualities, into wholeness, ONEness. Neither should dominate or oppress the other. This shift reveals the hate, dishonesty, greed and cruelty that ruled the past century (1000). The shadow is being revealed and transformed by powerful astro-alignments. Activism surges as news spreads at lightning speed via the internet. No longer can the power elite manipulate the public like it used to. We are entering the realm of personal accountability.

All roads lead to the Saturn-Pluto Conjunction occurring in Capricorn on January 12th.  Saturn, the Lord of Karma and ruler of Capricorn will form an exact conjunction with Pluto on the South Node of karmic resolution. This is a cosmic case of individual and collective reckoning!

Everyone is being held accountable and facing the consequences of past actions. On January 8th Jupiter is conjunct the South Node of the Moon at 8° Capricorn…amplifying the Saturn-Pluto blast to eliminate what is outdated and replaced with a new reality.

But first we’re still in the eclipse portal that culminates on Friday, January 10th with a Lunar Eclipse at 20° Cancer. This is a North Node Eclipse (dharma and life purpose) that opposes the powerful stellium of Saturn, Pluto, Sun, Ceres and Mercury assembling in Capricorn South Node. The pair of eclipses so close to the Capricorn stellium is exacerbating the energies. It feels like a wave picking up speed.

Uranus turns direct just hours after the eclipse, bringing unexpected surprises. This entire lineup asks us to use power responsibly, with integrity. Society cannot evolve and grow until the Ego is dealt with. This energy helps us break free from the grip of false narratives, illusions, propaganda – disclosing hidden agendas and back-channel deals. Trying to start a war with Iran is an example of this false narrative…we’ve seen this before in the Iraq war lies. Expect more preposterous propaganda and power plays, as authoritarians try to assert fascism again. We can’t be silent this time. The new consciousness rejects more war!

This is what we came for…our moment has arrived. We will gather together on Saturday, January 11th for a global broadcast to work with these powerful energies and direct the future timeline into the 5D New Earth plane. We are the teachers, coaches, healers, artists, visionaries and crossing guards of the new era. We point the world to the Light!

Join other Light Bearers, Gridworkers, and Star Beings from all around the world, as we gather on Saturday, January 11th to broadcast our Lunar Eclipse – Saturn/Pluto Conj Global Activations. The show is recorded for replay.  If you would like to participate, register here: https://newearthcentral.com/?p=211429