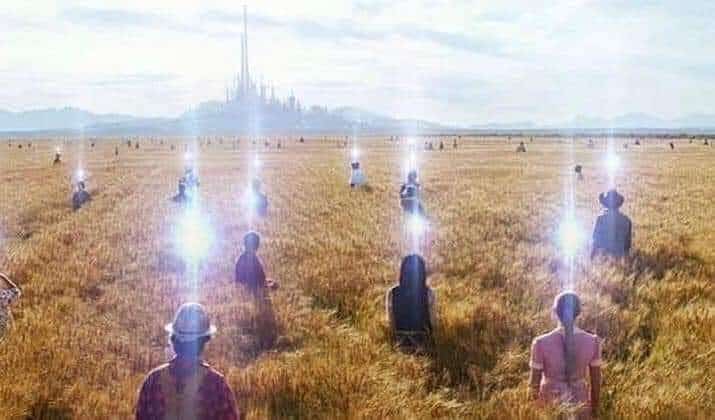 What a week it has been! Lionsgate did not disappoint!  We are currently experiencing the ripple effect of the galactic 8-8 LionsGate Activations. It is a momentous time to shift into higher trajectories. LionsGate provides the acceleration, like the propulsion of an airplane preparing for liftoff.  I’m starting to see new streams of quantum potential extend in front of me on my path of light. The wave momentum is increasing!

Every year during LionsGate, I launch myself into the next level of my Soul’s destiny. 2022 is a transitional year, as we shift away from the old operating system, moving forward into the new galactic energies swirling within. It is a massive quantum leap into the new circular operating system that provides sustainability for all life on the planet. LionsGate enhances the heart-centered operating system in a bold and courageous manner.

Take this time to highlight what you want to create and what needs to be released. When you go through transition, it is a filtering process, refining what is for your highest good…and letting go of the rest. You bring into the new life only what shimmers and vibrates at the highest frequencies. All else is completing and releasing.

LionsGate is the threshold of true mastery. You are moving through the refiner’s fire of purification! As the dross dissolves, your true, bold heart is what remains. Step into the new energies, embrace change and wield your magic wand as the Alchemist that you are.