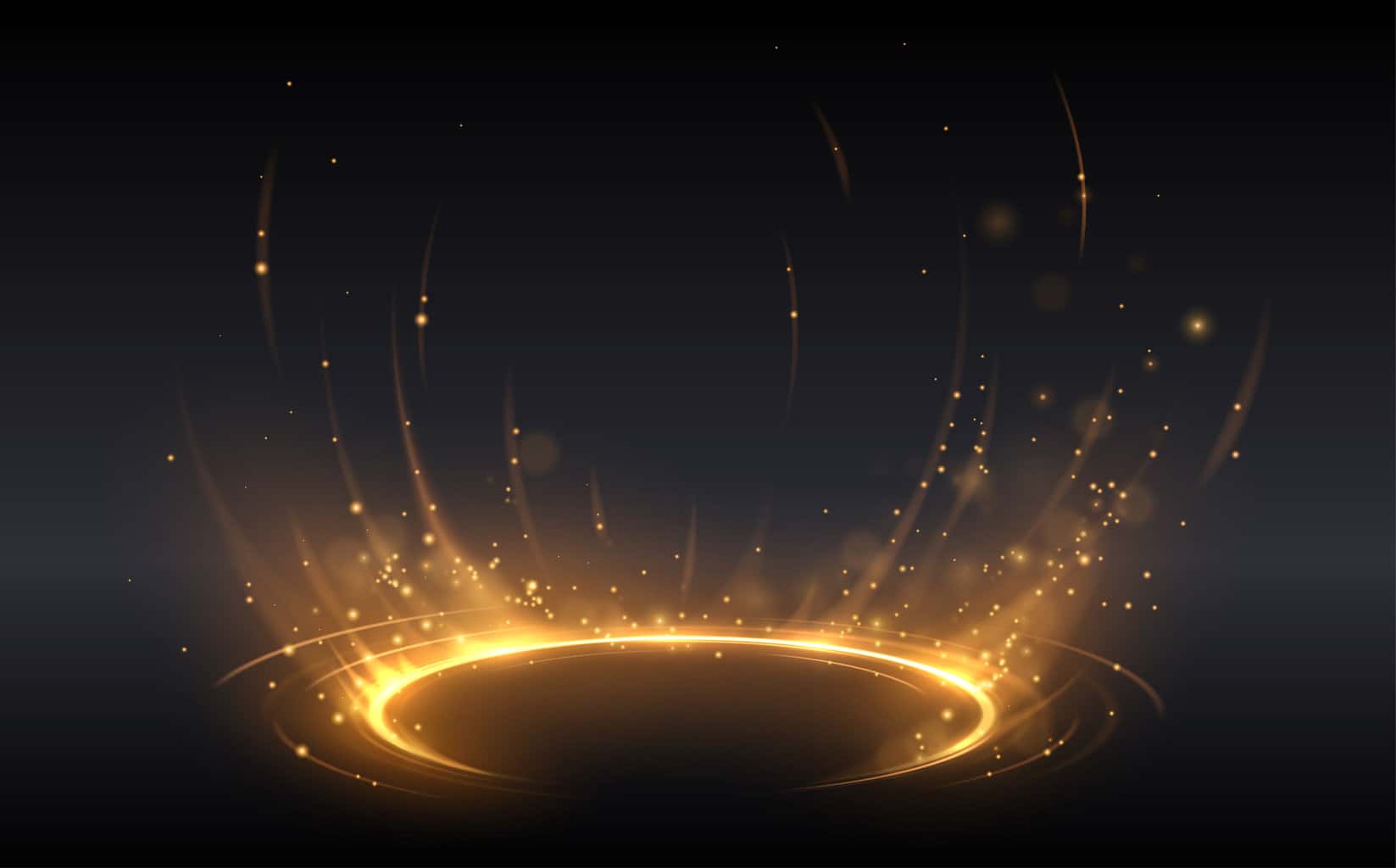 I’ve been writing about 2022 being a transition year, from one operating system to another. It is a time of turmoil and uncertainty, as humanity navigates into a new way of living. We are witnessing more and more the total collapse of the Patriarchal hierarchy, an imbalanced power structure that dominated for thousands of years. It existed in all areas of our lives, in the family, school, work, religions and relationships. It is a global reset of epic proportion.

As a quantum healer, I see everything through the quantum lens. It provides a greater understanding of both the particle field (physical realm) and the wave state (spiritual/energetic realm). The limited human mind cannot perceive the true nature of the universe. It is beyond 3D comprehension. It is in the quantum field of all possibilities that we unlock the true potential available to us.

According to quantum physics, we live in a holographic universe. The particle field of 3D physical reality is influenced by the consciousness woven through the collective mind. Within the grand scale of universal particle formation of quantum entangled light, arises our personal perspective as our holographic projection in physical reality. Investigations in quantum mechanics discovered evidence that shows objects are not influenced solely by their surroundings and they may also lack definite properties prior to measurement.

“Under quantum mechanics, nature is not locally real—particles lack properties such as spin up or spin down prior to measurement, and seemingly talk to one another no matter the distance.” The very entangled nature of quantum mechanics explains the interconnectivity of past, present and future reality. In the vacuum state of the Quantum Vortex, our conscious intention connects to potential outcomes through entanglement and propels wave-particles to spin into formation. We co-create how the physical world develops.

Conscious interaction occurs on all scale – be it global collective influence as well as individual input. It is the ego mind that believes it can control the world. In quantum reality, the ‘group think’ forms a morphic field that surrounds the individual. A particle can be in several places at the same time before anchoring in place by the conscious observer. The ebb and flow of possible realities in the gridflux allows for shifting outcomes. Focused intention is the strongest light influencing the probable result.

The current global reset exhibits a collective group infusion into a new circular operating system. It is an evolving attrition of the failed hierarchy. We are here on planet earth to direct the birthing of a new era…a new collaborative system in unity consciousness. The Scorpio-Taurus Eclipses on 10-25 and 11-7 activate the death-rebirth impact throughout the field. It will lift us up higher, as we ascend into the circular system. It is a momentous occasion for self-mastery and system reboot. Use it wisely!