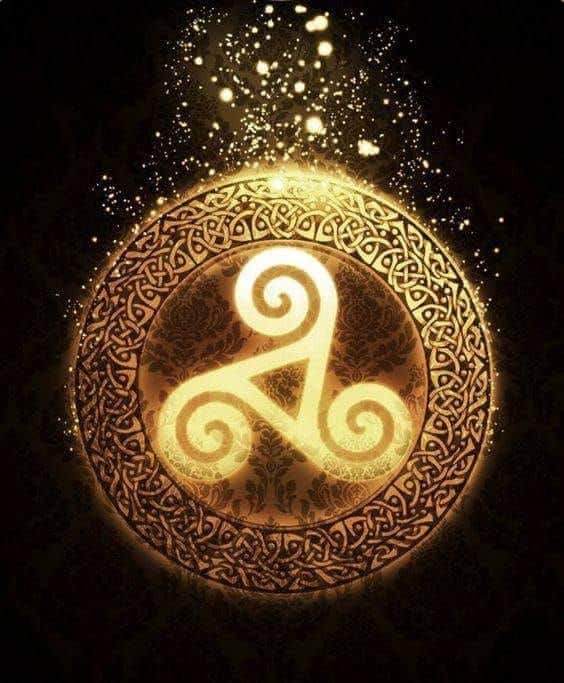 As we emerge from the collective amnesia running in the 3D Matrix simulation, there ensues a bit of disorientation and adjustment phase. As the veils lift, the world becomes a different place entirely. We’ve reached a turning point! We begin to shift from living in paranoia and fear, into co-creating our lives. No longer operating in distortion and delusion, we become more practical and taking positive actions. Life begins to improve. We experience more moments of joy. The stress drains out of the body. We begin to embrace our path and purpose.

We live in a holographic universe of infinite parallel realities. The conscious mind influences the quantum field in a feedback loop, selecting from the holographic universe a frequency match. In this manner, we choose our holographic reality – our mental focus locks onto a selected timeline that we begin to experience. Where we focus our mind determines our daily reality.

Before 2012 humanity was locked in a controlled hologram, the 3D Matrix simulation. We had very little access to our own minds. Instead a continual stream of fear, doubt, lack and ego programming was running in our minds, determining our world reality. Now that the veils are lifting, the mind has been freed. With that freedom comes the responsibility to choose carefully with discernment.

There is a ‘learning curve’ to mastering the holographic mind. Not everything we encounter in the holographic universe is authentic, factual or accurate. It is our job to determine what resonates with our truth and purpose and discard the rest. Since the Matrix unlocked, we’ve been in a phase of confusion and incoherent projections. Its been a ‘free-for-all’ of fantasy without much groundedness or practicality. As a species we are learning how to design while earth-bound. The pitfall of unfettered access to infinite holograms is the lack of discernment. Choose your reality carefully.

As we ascend into higher frequency/consciousness bandwidths, the lower, denser dualistic timelines collapse away to be replaced with higher dimensional timelines. Many Lightworkers have chosen to focus their holographic mind on Armageddon timelines, perpetuated by the Disclosure promoters and the Wilcock/Goode Apocalypse narratives. They are often drawn to these timelines to resolve and heal trauma from the Orion ET wars and Atlantean destruction.

Those Lightworkers who have either transmuted their Armageddon trauma or never incarnated in Atlantis or the ET race wars are choosing a peaceful Ascension timeline – the 5D New Earth. We are not attracted to the articles, videos and social media memes perpetuating endless battles between ET races, the dark cabal, Secret Space programs, the deep state, dark money, pedophilia, misogyny and bloodline supremacy. We see it all being promoted around us in the Armageddon timelines, but we don’t have any resonance with it. It is not our reality. We observe it from the sidelines, hoping the Lighworkers plugged into that reality will soon rise above it and break free.

Where we point our focus materializes a world reality that mirrors our own thoughts, beliefs and intentions. The power of the holographic mind is beyond most people’s comprehension. As we clear and release layers of density and trauma from our field, the clutter in the mind dissolves bit by bit. The mind is set free. We’re able to perceive entirely new realities that enhance our happiness and wellbeing.

The crystalline photonic light penetrates the mental barriers and generational programming to allow higher dimensional visions to enter our conscious awareness. We begin to see the parallel timelines with crystalline clarity. This offers new options to choose from. This liberates us from Armageddon realities, opening the doorway to freedom and sovereignty.

The heightened events and reactions to this week’s news are signs of Saturn conjunct Pluto, which will continue to ramp up to exact alignment on Jan 12, 2020. The Saturn-Pluto conjunction is presenting these disparate earth plane realities and subsequent timelines in striking clarity. Now that we have passed thru the final Jupiter-Neptune square on Sep 21st and the grand Equinox Stargate on Sep 23rd, the illusional fog is lifting. Saturn-Pluto paints a shockingly stark picture of deception and manipulation since the 2016 UK Brexit/US election ‘sleight of hand’ misstep.

We are moving into a couple years of Saturn (Teacher) and Pluto (death-rebirth) alignment that will propel humanity into the next phase of the Ascension. It will be powerful and uncomfortable, especially for those still invested in the 3D earth plane and Armageddon timelines. If you are feeling stressful, deep breathe into zero point and identify the stress trigger for healing and clearing. Take this opportunity to ascend into higher dimensional realities. Focus on the worldview you want to live in and take positive action to interact with it on a daily basis. The possibilities are endless!