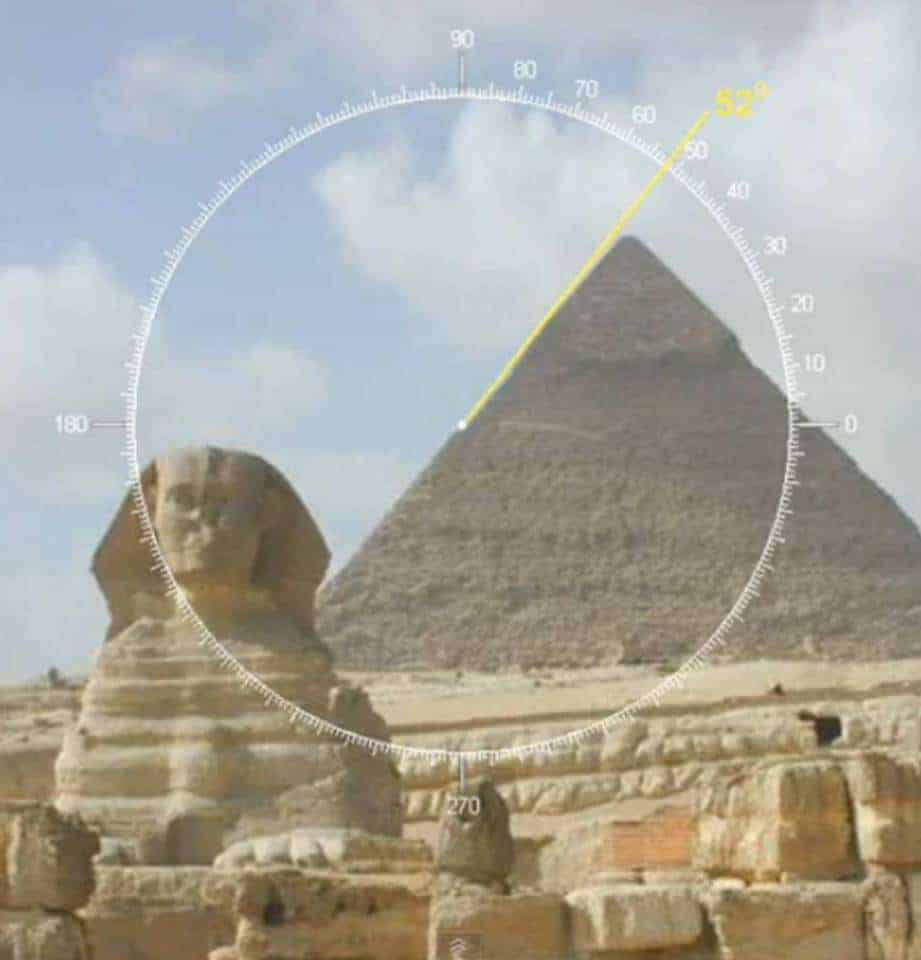 Zep Tepi is the ancient Egyptian creating myth tradition of Alchemy dating back to pre-dynastic time. Students of alchemical principles in the ancient Mystery Schools were introduced to the secret wisdom and became masters of Zep Tepi– the hidden mysteries of Creation (genesis). Zep means ‘time’ and Tepi means ‘first’.

In esoteric Egyptology, Zep Tepi was known as the ˜First Time’, often called the Golden Age of Alchemy, when visiting ‘godlike beings’ inhabited the land and shared their advanced spiritual technology that could shape-shift energy and transform matter. According to legend, the illuminated beings traveled from the neighboring star, Sirius, and established the original Sirian-Egyptian civilization.

They could move through time and space in the Zero Point Void, where matter and anti-matter merge to create new realities. The visiting gods documented the Science of Alchemy in timeless manuscripts, preserved inter-dimensionally as the Book of Knowledge, only accessible in the Zero Point Field.

Zep Tepi Alchemy is the ancient method of activating the vacuum dynamics within the Quantum Vortex, where positive and negative energy collides to destroy matter and recreate new. Zep Tepi Alchemy provides users access to the untapped power of Zero Point energy, the source of Creation (genesis) in our Universe, and the secret Sirian technology required to shift gravitational fields and particulate matter. 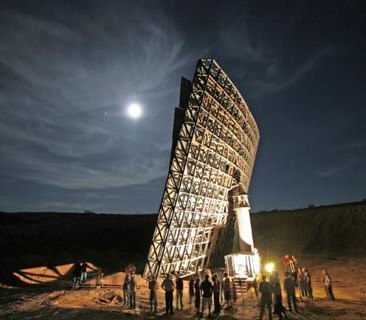 Entering deeply meditative trance-states since 1997, Meg Benedicte has studied the hidden Book of Knowledge so that she too could master the Science of Alchemy. In Jan 2010 Meg was invited to stay with the Chapins in Tuscon, Az and experience the extraordinary Galactic Light Collector. For 2 nights Meg soaked in powerful indigo Sirian Light – awakening DNA Consciousness from ancient Sirian-Egypt. Meg spent the next 4 months translating the Chamber Activations and developed the Zep Tepi Alchemy Course, so all can utilize the Quantum Vortex of Alchemy.

Over the years Meg Benedicte has developed, refined and time-tested the transformational method of Zep Tepi Alchemy and now teaches the technique in TeleMeditations, CDs, audio recordings and in her latest book, Soul Realized: Unlocking the Sacred Keys to Becoming a Divine Human.