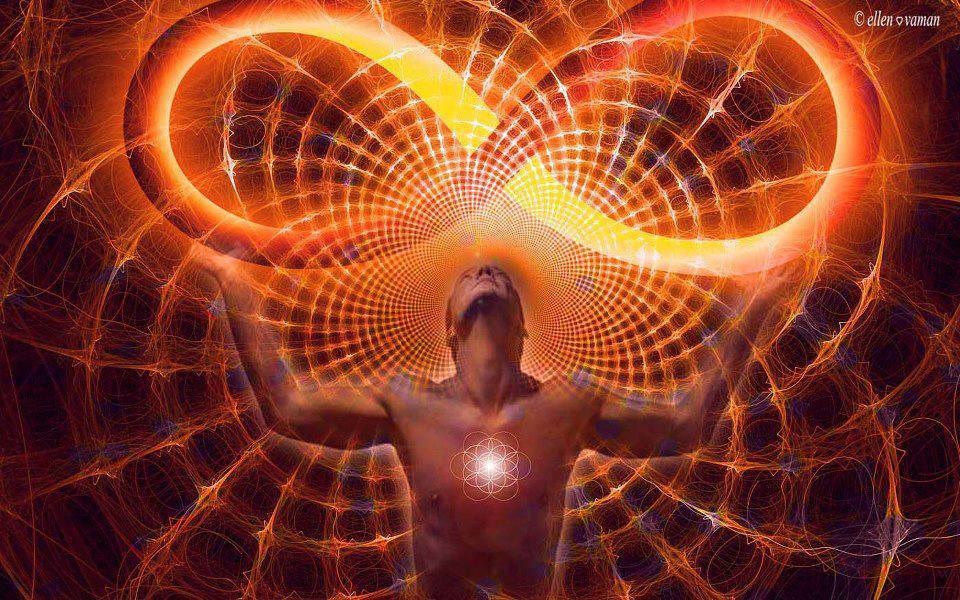 On Monday, September 23rd the Equinox arrives at 0 degree Libra, opening a stargate portal in zero point energy while day and night are equal length. It is the balance point between opposing forces. We can expect unusually powerful solar waves while the Equinox Gateway is open. In a rare moment of galactic equilibrium, the gate is opening to infinite potential. Take advantage of this opportune time to seed your Soul’s visions and intentions.

The incoming solar waves stream tons of plasma from the great central sun into earth’s magnetic field, moving the poles and altering the climate. Plasma is a cloud of protons and electrons transferred by the solar wind. Some warn of ‘equinox cracks’ that form in earth’s magnetic field during the equinox – we call these openings portals or stargates.

While the gates are open, the cosmic light infusion affects global consciousness and cellular formation. The spiritual electrification of matter produces creative renewal, self-generating vitality, health and well-being. Through the Ascension Process we are becoming masters of Centropy – the ability to transform matter from negative entropy (downward decay) into human Light Bodies.

All of existence originates as energy waves looping in coherence, storing quantum packets of electrical charge that materializes as physical matter (atoms). The order of the fractal-holographic universe resembles a field of infinite possibilities, pulsing in a wellspring at zero point. It repeats on all scales, from spiraling galaxies to quantum subatomic particles.

In the cosmic pulse of zero point energy, allow past trauma and memory, ancestral code and patterns to collapse into the void. Dissolve away all remnants of suffering and open your heart to Soul Presence. As you unlock the restrictions of matrix overlay grids, your soul descends into your body, heart, mind. You are in the ascension process of soul embodiment.

Monday’s Equinox is a powerful gateway that initiates Zero Point alchemy for rapid human transformation. As you stand in zero point balance, command the solar ascension waves of divine light to awaken dormant Soul DNA and activate your Light Body.

This week Saturn stationed direct in Capricorn and the lunar South Node. You may feel the energies turn forward motion now, after months of retrograde.  The Saturn/South Node conjunction highlights outdated habits, karma and reorganizing. We are being prepared for the Great Shift of 2020 that includes two major astrological bookends.

The year starts with Saturn-Pluto conjunction in Capricorn on Jan 12th and ends with a conjunction of Jupiter and Saturn in the first degree of Aquarius. Launching 2020 is a power-packed celestial party as Saturn, Pluto, Mercury, Ceres and the Sun assemble within 1 degree in Capricorn (South Node), in a tight square with Eris on January 12th. Jupiter is close by amplifying the whole shebang.

2020 packs a wallop! It is a serious time for life-altering changes and deliberate focus. With Eris squaring the pack, you may feel rebellious and reckless. Maintain core stability and inner calm, so you can proceed with patience and ease. The zero point Equinox provides the stabilizing balance we need to ride the wave of progress. Step into the Equinox portal and influence 2020 as the year we ascend to 5D.

Travel to the Great Central Sun and spin your atoms into zero point! Join Manette and myself with Wayshowers, Gridworkers and Star Beings all around the world on Monday, September 23rd for the Equinox Stargate Global Activations. The show is recorded for replay.  If you would like to participate, register here:  https://newearthcentral.com/?p=210277